Lottery Winner: How My Kids Are Succeeding at New Academy Canoga Park 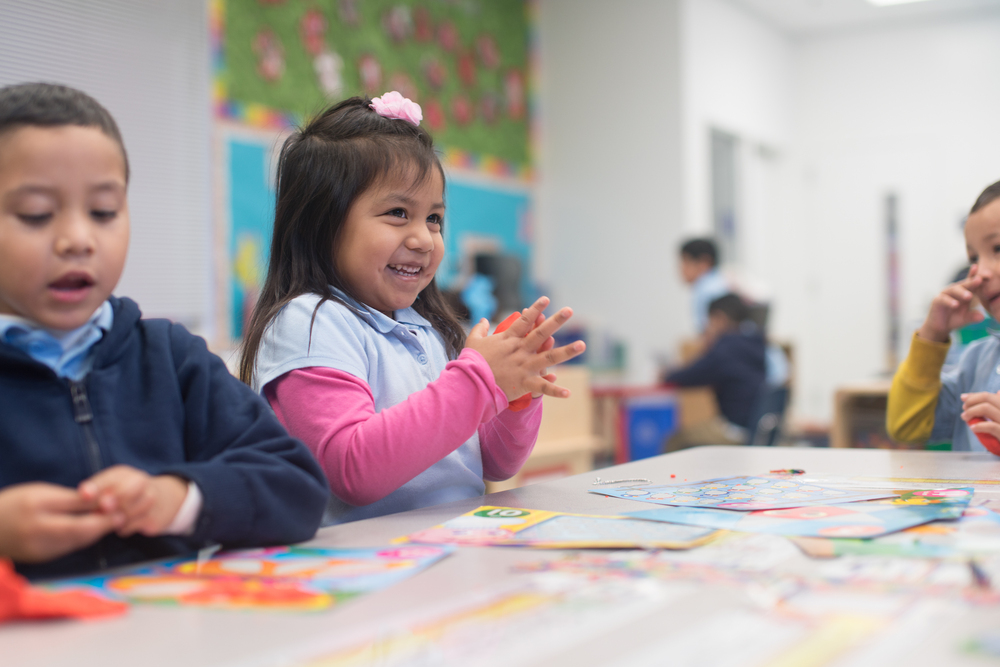 My story on how I found New Academy Canoga Park (NACP) is definitely something I will never forget. I had enrolled my oldest daughter in a summer program called “Head Start” because I wanted to keep her busy and do something productive during the summer, which is where I found NACP. Coincidentally, I was also looking for an elementary school where I could enroll my youngest daughter who was about to start kindergarten. When we went to fill out the application at NACP, my daughter strongly expressed she didn’t want to attend this school and wanted to stay in her “little school” which was her day-care. It was a funny yet difficult conversation to explain to a 4 year old about why she couldn’t go to day-care anymore.

When applying for NACP, I was informed that the school had a lottery system which continued to make it funny yet difficult to explain to my daughter how all this worked. It wasn’t until three weeks later NACP called and informed me my daughter had been selected. I was asked if we were still interested, and I yelled “YES!” in excitement. Not only because my daughter would be attending a school I had heard so many good things about, but also because I had never won anything in a lottery. So that is how my journey with NACP started, from a summer program to what actually felt like winning the lottery when both of my daughters were able to attend their elementary school.

The great advantage was that since my oldest daughter attended NACP my youngest daughter was able to attend NACP as well. NACP has made such an impact in our family that even my niece enrolled, and through that made pathways for all four of my nieces to now attend NACP.

NACP is a school where not only do they teach my children and help me, but they also keep my daughters motivated. When my daughters started going to school the programs kept them challenged and eager to learn. What I really appreciate about the school, is the formality of their uniforms. The school staff also keeps parents engaged to participate in all programs, training, and activities. I see the effort from the school encouraging everyone to participate, which can be especially challenging since most of us parents work. But when I have time I try my best to attend and have already attended three events this year. It is important for parents to be engaged with activities in our children’s schools and that is why I am so happy to have found NACP.